In episode 40, we already got a glimpse of how useful Bayesian stats are in the speech and communication sciences. To talk about the frontiers of this field (and, as it happens, about best practices to make beautiful plots and pictures), I invited TJ Mahr on the show.

A speech pathologist turned data scientist, TJ earned his PhD in communication sciences and disorders in Madison, Wisconsin. On paper, he was studying speech development, word recognition and word learning in preschoolers, but over the course of his graduate training, he discovered that he really, really likes programming and working with data – we’ll of course talk about that in the show!

In short, TJ wrangles data, crunches numbers, plots pictures, and fits models to study how children learn to speak and communicate. On his website, he often writes about Bayesian models, mixed effects models, functional programming in R, or how to plot certain kinds of data.

He also got very into the deck-building game “Slay the Spire” this year, and his favorite youtube channel is a guy who restores paintings.

Our theme music is « Good Bayesian », by Baba Brinkman (feat MC Lars and Mega Ran). Check out his awesome work at https://bababrinkman.com/ !

Thank you to my Patrons for making this episode possible!

Links from the show:

This podcast uses the following third-party services for analysis:

Learning Bayesian Statistics
A podcast on Bayesian inference - the methods, the projects and the people who make it possible! 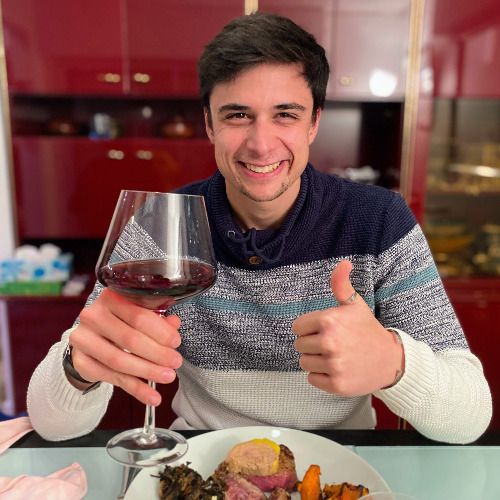 Hi! I'm your host, Alex Andorra. By day, I'm a Bayesian modeler at the PyMC Labs consultancy. By night, I don't (yet) fight crime, but I'm an open-source enthusiast and core contributor to the awesome Python packages PyMC and ArviZ.

An always-learning statistician, I love building models and studying elections and human behavior. I also love Nutella a bit too much, but I don't like talking about it – I prefer eating it.

My goal is to make this podcast as interesting and useful to you as possible. So, hit me on Twitter or email with your questions and suggestions!
Support the show & unlock exclusive Bayesian swag!

The latest from Reverend Bayes directly in your inbox!

Clicking the button below makes the probability of your getting the latest news, specials and Patreon offers directly to your inbox equal to 1. Make Bayes and Laplace proud -- subscribe to the newsletter!

Thank you and welcome to the club! Bayes, Laplace and Baba Brinkman just updated their priors about you: you're definitely a good Bayesian!